Is there such thing as a writers prayer I ask? And if there is does it start with the words please God give me peace? If not it bloody should do. When I finished work I was rather naively under the impression I would finally have time to write. Silly me, take this week for example I've barely had time to draw breath, let alone write. But your'e writing now I hear you say, and yes you're right I am, but this is the first time in five days I have found time.

One thing I should mention is my poem The Darkness is being read on the @ReadMeSpeakMe forum on twitter this week and already there are some fantastic recordings/readings. It's quite humbling really to hear different peoples takes on what is a very simple poem written in a moment of despair. One thing which I have taken from this is there is a little piece of the darkness in all of us. On Friday I have to submit my own reading which is slightly terrifying given the quality of whats gone before. For those that are interested there is a copy of The Darkness on this blog. Or indeed go along to @ReadMeSpeakMe and have a listen, or better still make a reading.

Covid19  is back with a vengeance which was only to be expected given peoples seeming indifferent attitude to a killer virus. I really feel for those in power, be it in this country or any other for that matter. It can't be easy dealing with such an unprecedented situation and trying to strike a balance between keeping people alive whilst at the same time protecting the economy and jobs. Don't get me wrong I have no great love of politicians of any sort, but that's what they are politicians, not medical experts. Nevertheless they are expected to know all the answers at the drop of a hat and if they don't their rivals and what these days passes itself off as the press are only to eager to jump in and score points. This is a situation which isn't helping anybody and the quicker we all pull together the quicker we will be free of the pandemic.

On a more local level Covid is running rife where I live and more stringent restrictions have been brought in. Rather laughably I was in the local supermarket last week behind two idiots, neither of which were wearing a mask and were moaning about the new restrictions. From what I gathered the biggest bone of contention was the pubs would have to shut early. There weren't enough shopping trolleys in the place to carry out the irony of that moment.

Sadly for me this means a return to virtual house arrest which is depressing given I'd recently managed to start venturing more than two miles from the house. It's strange really, up until March this year I'd spent the last eleven years of my life travelling the length and breadth of the country. My yearly mileage has literally dropped from 50,000 miles to about 5, I even found myself missing the M6 one day last week which is very sad indeed.  I seem to remember writing a poem about all of my travelling, I'll have to look through my note books and dig it out. I used to write a lot of poetry, mainly when I was working in Scotland and spent a lot of time in hotels or sitting about on wind farms.

I think one of my problems is I have too many writing projects on the go at once and keep getting pulled in different directions. Presently I am working on four novels which are as follows:- 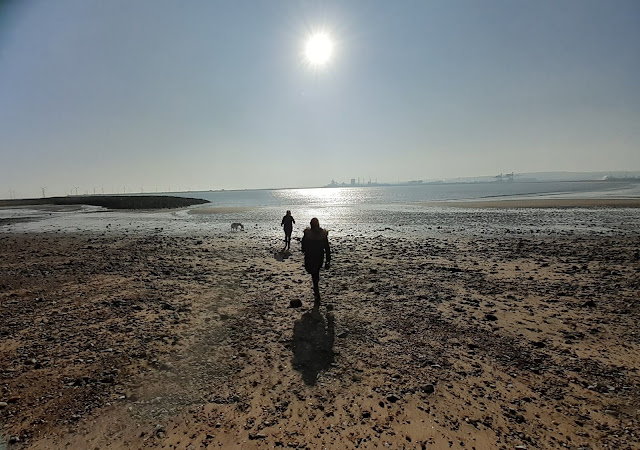