Many years ago, not long after I left school, I thought I would try my hand at writing a historical novel. This was in an age when pen and paper or typewriters were the tools of choice, lap tops and personal computers being a very distant dream. Not possessing a typewriter, nor the means to buy one, meant my maiden effort was to be hand written which wasn't a problem. Well not for me, I could read my own handwriting even if nobody else could.          After some thought I decided to base my novel in 2nd century Roman Britain, or the north of Britain to be more exact. There were a number of reasons for this, the first being my grandfather was something of a local authority on the subject and had kindled my interest at an early age, the second being I lived in Catterick Village which, if you turned the clock back a millennia or so, was known as Cataractonium  - the town on the rapids. So called owing to it's location on the fast flowing River Swale. Cataractonium lying under pres
Post a Comment
Read more 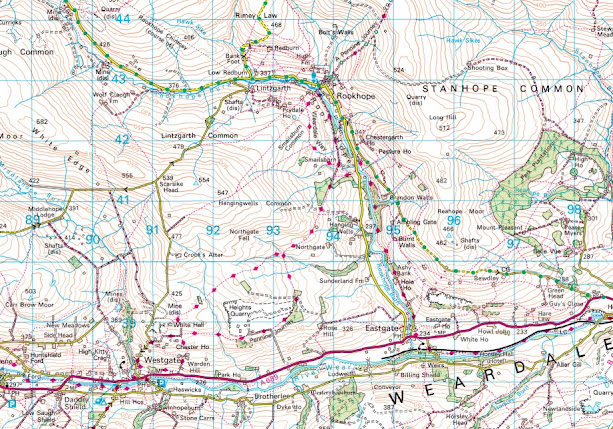 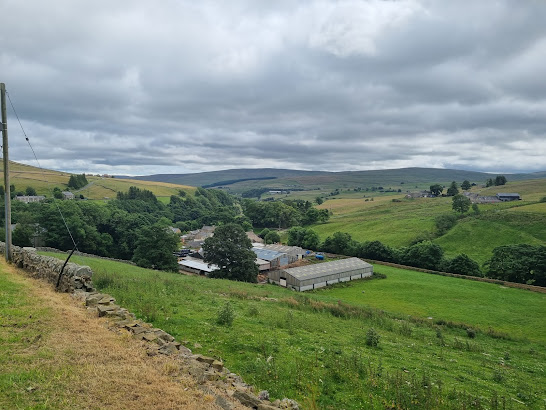 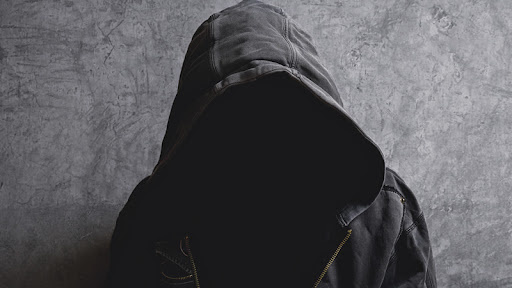 A CHRISTMAS TO REMEMBER PART 5